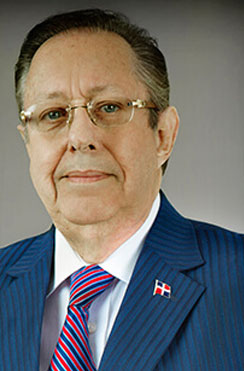 For over 26 years, Dr. Machado played a significant role in the Dominican judiciary as a judge, including in the Court of First Instance, the Supreme Court and the Courts of Appeal in Santo Domingo.

As a judge, Dr. Machado participated in numerous lawsuits, disputes and arbitrations, frequently handing down judgments in cases of national legal importance, and contributing to jurisprudence in several areas of positive law at appeal and cassation level.